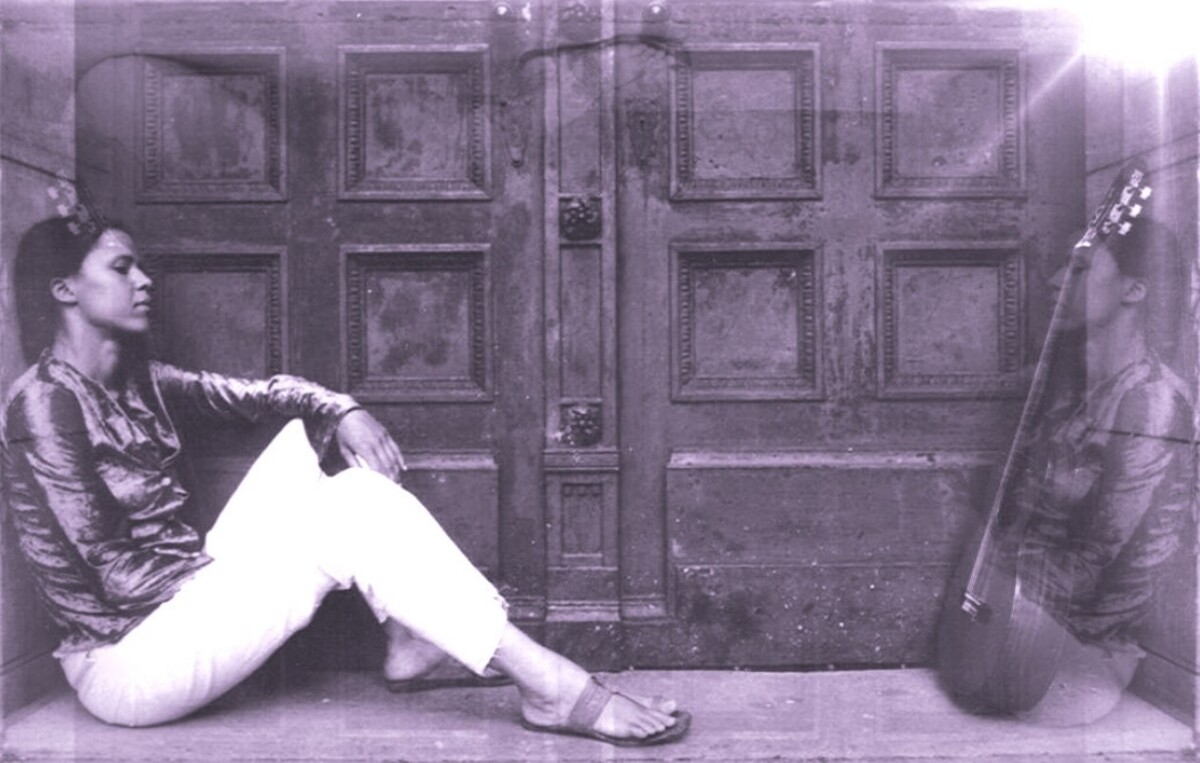 I used to be a sailor,
who sailed across the seas,
but now I’m just an island,
since they took my boat away from me
oh no

I don’t like being stationary,
I like the rocky wavy motions of the sea,
I sit and rot behind these padded walls,
hoping one day they’ll fall
and set me free 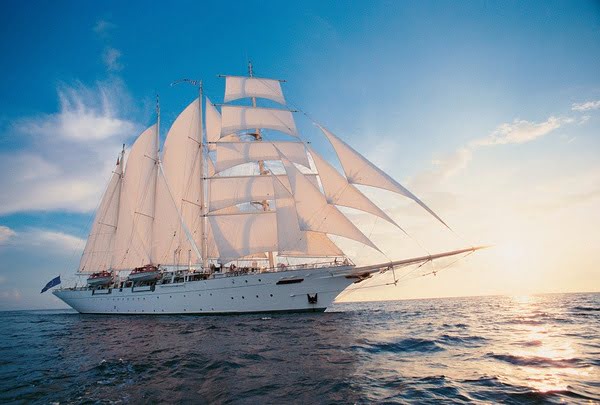 *
currently living in a city close to the sea…
on of my friends, a retired captain, who used to sail ships like the one above, talked once of the place, beautifully located amidst old beech trees, where he lives now and he will probably spent the rest of his remaining life in,
as
the island of blissfulness ( insel der glückseligkeit )….
maybe twenty sentences later… he told me that he often misses the sea…

could relate to that…

will soon write, why in spite of the covid 19 lock-down and rotting in stone walls.. I lost all interest in travelling.. esp.. flying…
had been addicted, like the captain to his sea, to being on a plane… the closest one could get to heaven…

How not to love them?

so many things  I needed to now about the often un-natural behavior of man.. I have learned from animals

and … I owe them my life

will write , how a pack of dogs saved me from being abducted and killed in one of these slum cities … that are growing  and spreading like cancerous ulcers all over the world

~ once bitten twice shy ? yes.. will write about that..

will, in a blog post.. Sindi loved me… and I loved Sindi… end of story… write what living for 2 weeks with a traumatized dog taught me…

~will write how the dogs of my neighbours taught me that everybody is a rassist..and we need to define this word new…
because in the judgment of a stranger…  friend, foe, neither nor..  we after determining their sex, age, we also include the colour of their skin, hair, vibes…etc..

Patriarchy & Slavery:
glad systemic racism in the US was exposed last year .. will write about the slave mentality of the poor, and using a child song of this region…
“Who is afraid of the black man? Nobody !! And if he comes? Then we will run!!” … why the abducting and trading of human beings, was not only a ‘white man’s thing’… and why, even nowadays, these slave traders and holders… for what else are their women and daughters? certainly not free human beings..with equal rights as men.. could teach white supremacists a lesson or two…

all in the year the Corona virus hit Germany.. my view on Syrian migrants changed totally …

was first verbally insulted by two young guys…no big deal…two months later symbolically spat at by a Syrian migrant in one of these old ugly VW vans they often drive around with…and two days after the assassination of the teacher by a fanatic Moslem in Paris..almost beaten up by two 13- 14 year old child soldiers, or cubs ..as they are called by the islamic state.. in a small pedestrian street…

to be continued soon…as a former party girl..the faith of the women in the vid below..could have been mine..

~The Night That Changed Germany’s Attitude To Refugees~

Islamophobia is not there without a reason !!!
source:  Wiki

– how two swans on a city lake taught me:

a.  why it is important to move after having been angry, stressed or agitated  and
b. that our deepest sense of having failed, men who have not become pervs. included… is not to be able to protect children from violence or sexual abuse

-how a lonely dolphin.. after giggling about my fears ..
set me ‘on his wavelength’ of absolute bliss and happiness…

Many musicians in the east,
where the art of meditation was studied and practiced most,
have successfully made beauty
and the silence it accompanies, audible…
Hariprasad Chaurasia is one of these master musicians
who can take you through the heart,
into this space of spacelessness , into the time where no time exists…

I think..all musicians, whether the know it or not ,
are copy & paste artists…

the sweetest melodies are composed by the birds, the oceans, the rivers,
the winds that rushes through the trees
and although Rabindranath Tagore wrote:

“The singer has everything within him. The notes come out from
his very life.
They are not materials gathered from outside.”

I collect, whether I want to or not,  from the world outside too,
sometimes unbearable sorrows, sometimes joy and
songs of freedom, esp. when I am alone in nature,
amidst my favourite friends..the trees..

I had the first dream of warning,
when I was living in my wild 90′
in a rented tiny room in the attic of an old mansion..
near a small park..  in the outskirts of a big city..
a man with long, slightly curly light-brown hair,

wearing rainbow coloured John Lennon glasses
and a white robe
told me that:

THE RAINFORESTS ARE THE LUNGS OF THE EARTH

*
maybe 2 or 3 years later,
I dreamt that I was swimming in a flooded underground station ..
when the torrents of the high water finally toke me out of this tunnel to the level of the street,
the first thing I saw was the big sign of
a Mac Donalds restaurant

Nobody knew then, the weather was apart from lesser amounts of snow  in winter still normal, how excessively the rain forests will be cleared,
and are still being cleared,
(or slash-and-burnt by the current president of Brasil _update 2020)
for the breeding of cattle…

‘‘Expansion of cattle pastures has led to the destruction of huge swaths of rain forest in Brazil, home to the world’s largest herd of commercial beef cattle.”

I will therefore write about some of them ..for I feel they do not concern me alone…like the two that shocked me most:

Maria had been black…and from another planet… ?
I couldn’t be further away from this ” Maria/ Jesus” obsessive religion..so will try to describe the image and why it shocked me when I saw it…

and the one I had a month ago (year now..updated March 2022) ..where I saw the invasion of the Arabs…Muslims …
this dream, for the first time ever..consisted of sequences of four images…so is history going to repeats itself in Germany / Europe ?

excerpt from  Historyplex
”The Moors were the nomadic inhabitants of the North African continent. They invaded the Iberian peninsula in 711, defeating the Visigoths, and established their rule for almost 800 years. The Moorish empire included most of Spain and Portugal; the Moors attempted to invade France as well, but were halted by Charles Martel.”
*

I have been, starting in the summer the of the outbreak of the corona-virus,
attacked twice verbally…and  threatened twice with violence …from freshly imported migrants from Syria..
if these guys are not able to adapt to living in a democracy where men and woman have to be treated equally and continue like.. in their country.. to threaten its especially female inhabitants..then they should have to leave the country..there is no other teaching lesson against disrespect and this superiority complex.

the generation of my mother and countless women before her have fought for equality, so I for instance can live the way I live now…unmarried..independent from a man..or owner !!.. who tells me what to do or not to do..
and now these guys come in and want to set the clock back to :
stone age !!!?

will write, if time..why I think that Germany will turn into an Islamic state…another religious dictatorship.. if everything goes according to plan